Philosophy based on products and tradition

We are located in Medina Sidonia, our concept can not be understood without all that surrounds us and gives us a meaning. The environment, nature and tradition, played with success in aromas, flavors and textures. A culinary and emotional geography that with pure creativity, becomes in audacity, colors and new dreams. 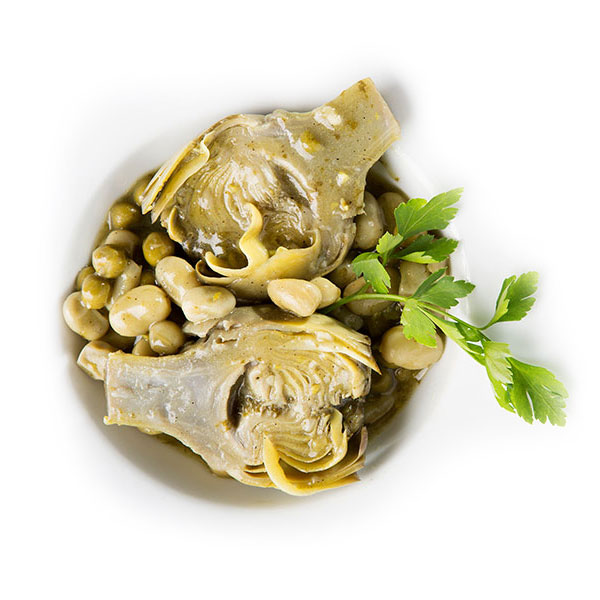 Enjoy with our facilities, great halls with big capacity and charming outdoor terraces that are available to you for celebrating any events with friends, family or colleagues, enjoy of your senses and enjoy in good company. 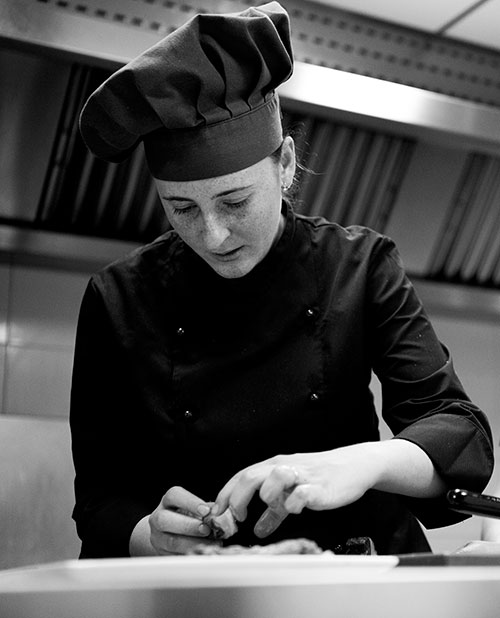 The Miriam Prieto cuisine is based on contrasts, but in turn rescues the traditional flavors of the Cadiz cuisine. Raised among hotplates. The most part of her studies take place at the prestigious Hofmann cooking school in Barcelona. She continued his career at «Casa Jose«, in Aranjuez, with Fernando del Cerro and at the famous «El Celler de Can Roca«, recently awarded as the world’s best restaurant.
This chef, with deep culinary roots, is one of the most important figures of the gastronomic scene in Cadiz. Her culinary concept is based on the Cadiz tradition to project, thanks to a ludic sensibility and techniques of last generation, to the gastronomy vanguard.
Its greatest virtue is to experiment with the most modern and risky techniques for, respecting the traditional flavor of the product, offer the diner truly unique tastes and textures.
Their knowledge of cooking techniques, treatment of vegetables and presentation, make each dish a real spectacle.
Summarizing, we face a brilliant cook that knows how to combine the traditional with the more puzzling vanguard against the mainstream.
Miriam has become one of the highest benchmark of vanguard cuisine in Cadiz, but also one of the essential names of traditional national cuisine.

We select the best loins of the Retinto breeding of our region to be processing in our camera with controlled humidity and temperature, where they are hung until they reach their perfect spot. Finally a grill, powered with coal from the Alcornocales natural park, to give the desired high quality meats point. 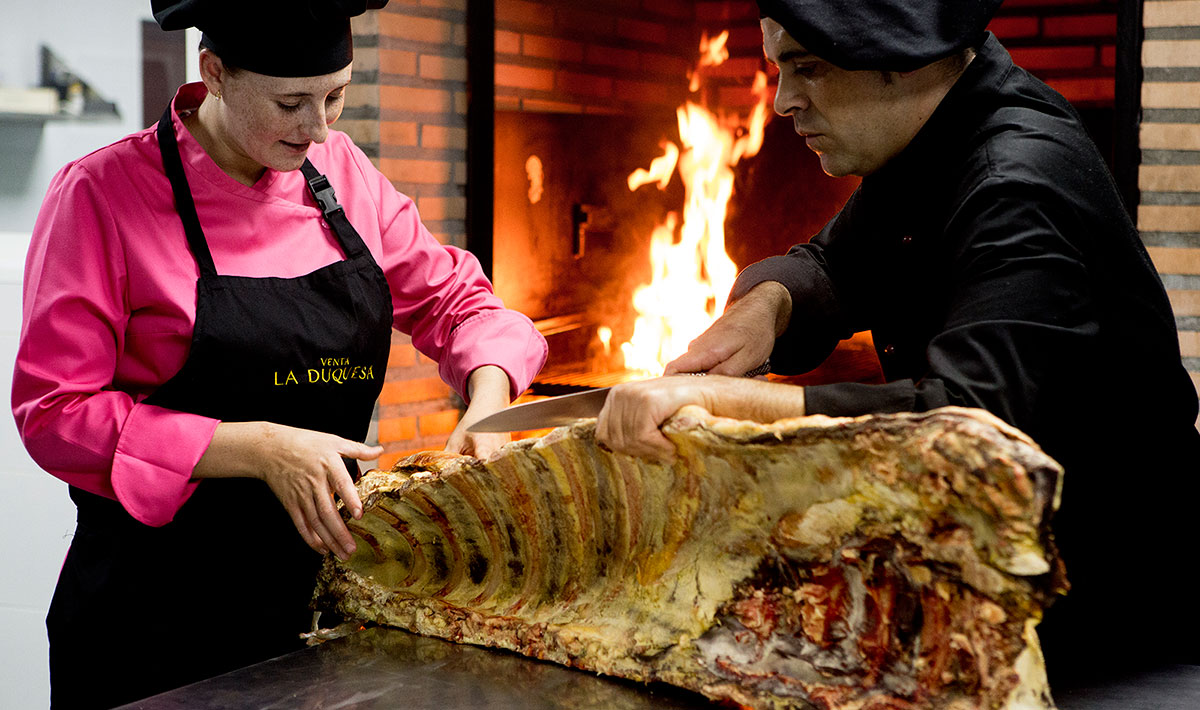 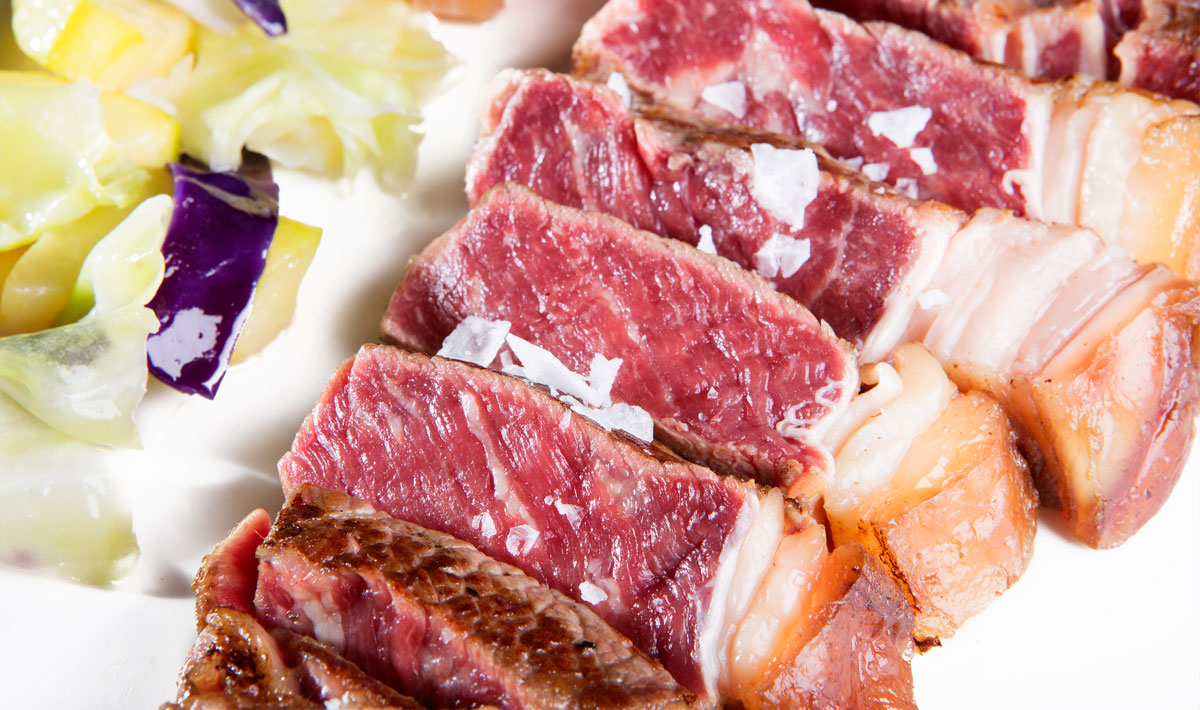